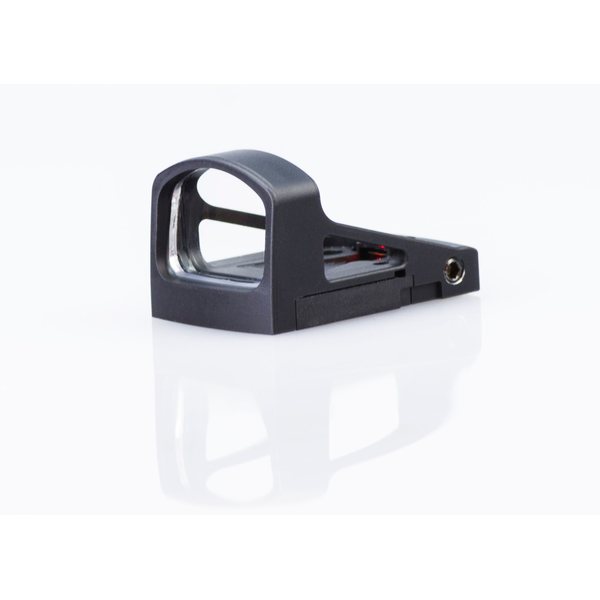 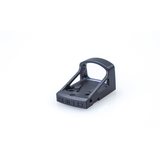 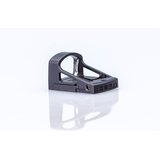 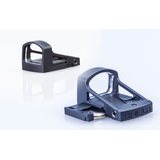 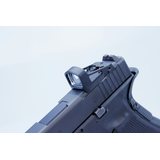 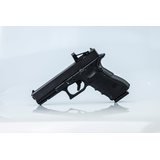 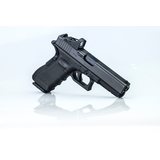 
Tuotteen kuvaus
Parallax free, clear polymer optic, which can withstand up to ten times greater shock impact than products using glass optics. Unlike many competing products, the RMS is designed without a red reflective filter on the lens to ensure minimal visual signature. The sight body is made from aerospace-grade aluminium and has an anodized matte black finish. Variable intensity drive circuit that senses target light levels and controls LED output giving optimum visibility of the dot against the target. Available in different dot sizes, tailored to your application. The RMS fits all mounts readily available for the SMS. The RMS is availble with an optional battery draw that allows you to change the battery without having to unmount the sight.

The RMS has been brought to market and developed from customer feedback which showed a desire for a metal design.

Shoot early with both eyes open, hit early whilst providing large peripheral vision. It continues to excel in competition shooting and self defence and is a great choice for any and all aiming needs.

Continuing SHIELDS legacy, the RMS keeps the simple features and size of the iconic SMS.

The newly designed RMS has a side accessible battery draw to allow for a quick change.

The RMS is the natural evolution of the SMS which has over 15,000 units in use with the British regular army and Special Forces, as well as US, Australian, New Zealand Special Forces and other NATO forces. Also used by competitive sports men and women across the globe.

The SMS was designed originally for use with pistols and has since evolved into an all round combat optic, used intensively in war zones all over the globe. 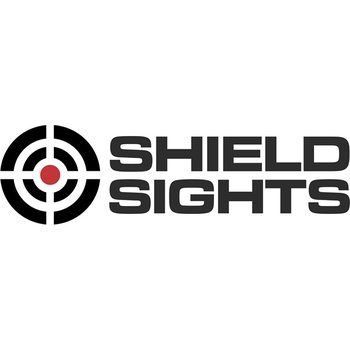